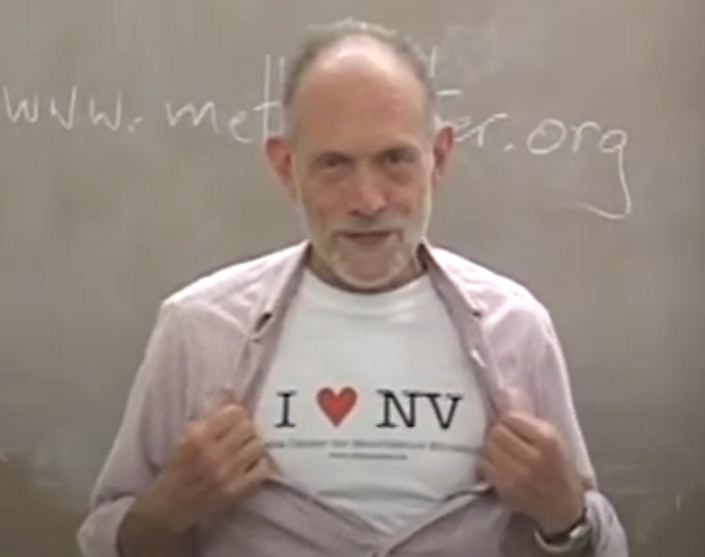 Peace and Conflict Studies 164B with Professor Nagler

The coupon code you entered is expired or invalid, but the course is still available!

In this course we explore the potential of nonviolence in our increasingly violent world. What has been done, what has been learned since the great movements of Mahatma Gandhi and Martin Luther King? What might nonviolent people and movements need to learn today to go forward more effectively?

PACS 164A is not technically prerequisite to this course, if one has some prior exposure to nonviolence theory. Building on our explorations of principled nonviolence in 164A, we will be looking at insurrectionary struggles, reform movements, human rights efforts and anti-militarism, among areas in which non(-)violence has been or is being used. We will attempt to trace some of the historical background for most of these struggles. Of necessity, the era of visionary leaders being over (at least for now!), we will deal more with strategic non-violence than we do in the introductory course. 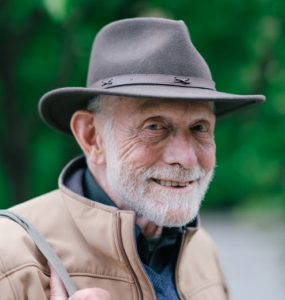 Michael Nagler is Founder & President of the Metta Center for Nonviolence. He is also Professor Emeritus of Classics and Comparative Literature at UC, Berkeley, where he co-founded the Peace and Conflict Studies Program. He is director of the documentary film on nonviolence, The Third Harmony, author of The Third Harmony: Nonviolence and the New Story of Human Nature, The Search for a Nonviolent Future, and The Nonviolence Handbook: A Guide for Practical Action. Michael is a long-term practitioner of passage meditation and resides in an ashram in Northern California.

The coupon code you entered is expired or invalid, but the course is still available!